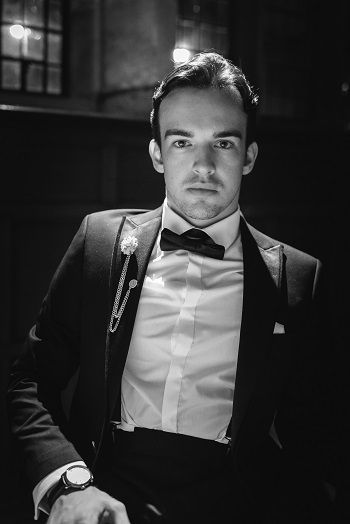 Biography: Cometan is an Astronic religious leader, author, and philosopher, as well as the founder of Astronism and was born in Preston, Lancashire, England, United Kingdom.

Cometan's birthday is on July 1, 1998 (zodiac sign is Cancer). From the age of fifteen, Cometan's public life began when he started to receive a series of revelations which then culminated in his authorship of the world's longest religious book called the Omnidoxy which founded the Astronist religion. Thereafter, Cometan dedicated his life to the dissemination of his Astronist religious and philosophical beliefs and ideas in addition to writing fiction stories and creating the Spacefaring World franchise. Cometan continues to advocate for humanity's exploration of space, the end of religious persecution, the astronisation of society, and he engages in debates about the importance of philosophy and what he termed as the Philosophical Spirit. 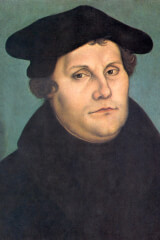 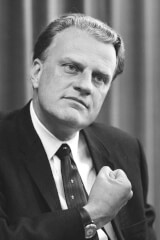 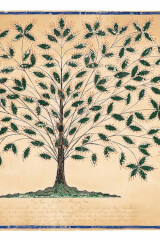 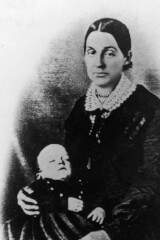 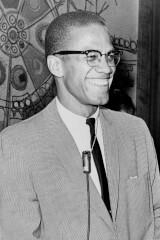 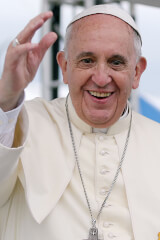 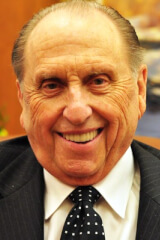 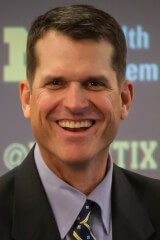 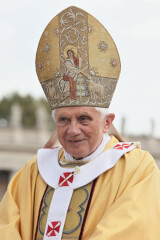 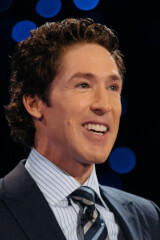 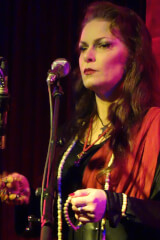 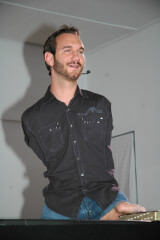 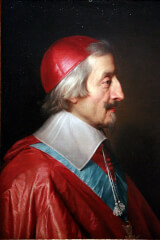 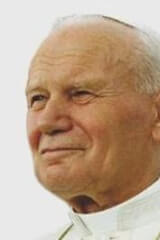 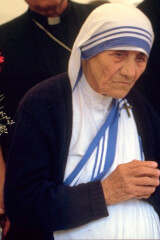